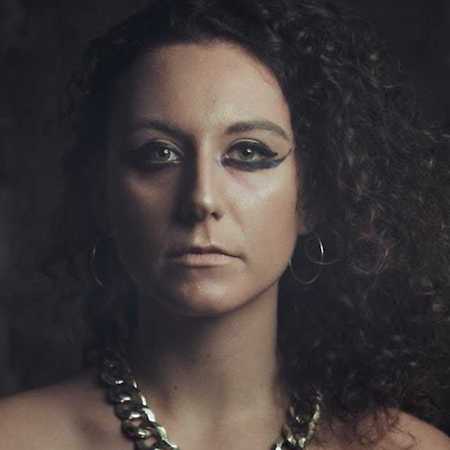 The Anahit  Clouds Of Smoke

The Anahit was originally Rita Csányi’s solo project, which started in 2017, when she released her first album called ‘In The Dark’. The style is described as “moment-capturing” electronica, which basically means a combination of dark r&b, electronica, pop and loads of vocal layers and samples. The Anahit’s main influences are James Blake, Lorde, BANKS, Jack Garratt and Oh Wonder. In 2018 her and her band released their first music video for ‘Clouds of Smoke’, which reached a big number of views in Hungary. After winning Eter Festival, they also had the chance to perform at one of the biggest European festivals at Sziget.