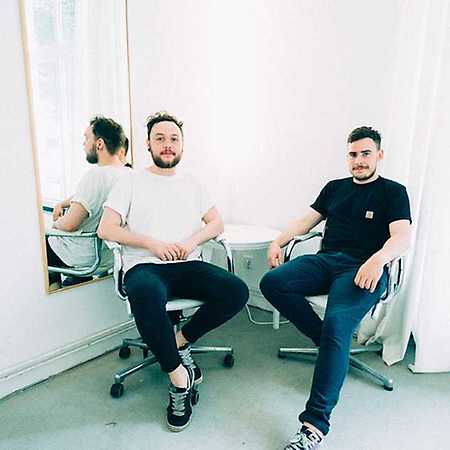 Terriers are a two-piece from Dublin, Ireland. Their music is both familiar and unusual – sitting somewhere between hazy house and techno, filtered through a pleasing experimental haze. They released their first 12″, the ‘House No9′ EP, on Major Problems, in September 2014. The four tracker was described by RA as a “murky but beautiful electronic soup”. Terriers spent the summer of 2014 in the studio in Berlin, working on music and tweaking their live show.