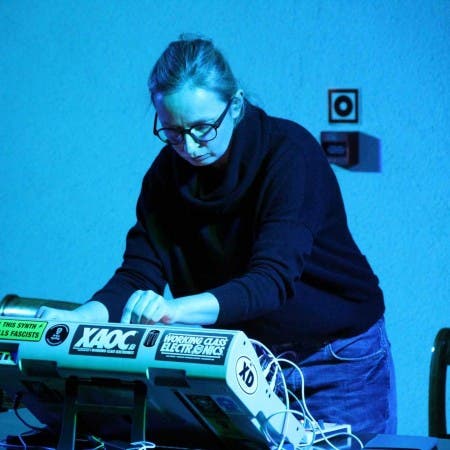 Active in the field of music from the early 2000s. On a regular basis working with MIRT, as a duo MIRT + TER, and in the project Brasil or the Gallowbrothers Band. Has released her debut album entitled Fingerprints and two collaborative albums with MIRT Sultans of S # $ & * and Bacchus, Where Are You?. Publishes single tracks on compilations in the country and abroad. Has performed at numerous festivals (Donau Festival, Austria; Flussi Italy, and in Poland: Unsound, Krakow; Open Source Art, Sopot, Monotype Fest, Warsaw; Temple of Silence, Antonin / Międzybórz; Opener Festival, Gdynia, WIF, Wroclaw).