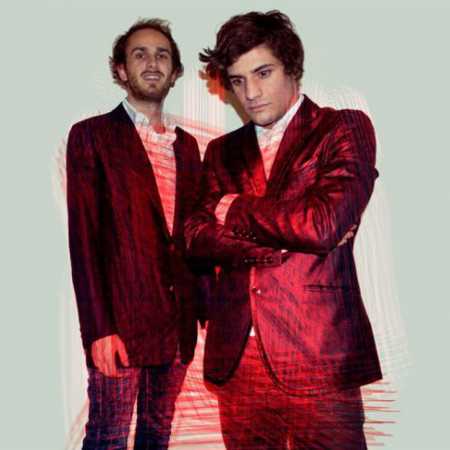 Tenten  We Are Back Mixtape

Tenten are Theodoric & Marek, producers and DJs, who got together in 2010. In a short time managed to play at the biggest events in Prague as the “Vibrator” at the Roxy, “Muffin! Muffin!” in Meetfactory or Lucerna alongside producer Lunic. Now co-organized two events in the club Chapeau Rouge – Dada & Club Soda, where they invited the Italian duo Say Dubai, Borussia France, Lockaha from Great Britain or Slovak Bad Moja. To make matters worse sometimes I’ll go to the invitation to the General Assembly or to Innsbruck in Austria. The club plays what they exactly want, because viewers are sometimes caught off guard as tensions expect what will come new. In his colorful sets combine styles like deep house, techno and UK funky.

They are trying to not only play music, but also to produce. The result is an unofficial remix for Sound Pellegrino, who you might have heard on Radio 1 and Radio Spin, or remix the Pacific Steppaz. – Translated by Automatic service