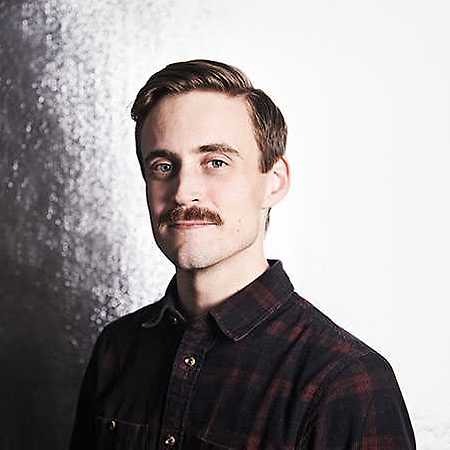 Starting with primitive PC-software and DJing in the late 90s, Telephones debuted in his hometown Bergen, Norway at the turn of the century as an underage, snuck into clubs and put behind decks by the lively scene around Tellé Records. Since then he has equally focused on production and DJing, now with over 17 years experience behind decks and knobs.

A firm believer in quality over quantity, Telephones has released a sparse, but highly sought after discography on acclaimed underground-lables like Running Back, Sex Tags UFO, Acido, Love On The Rocks and Full Pupp. In 2015 he was also responsible for production and remixing of Jose Padilla’s much celebrated “Day One” single on International Feel, following up Telephones’ sound and success of “The Ocean Called EP” from 2014, whereas the track “Blaff” became an international underground-hit, awarded as #16 on Resident Advisor’s list of 2014’s Best Tracks.

The last years has taken Telephones around the world touring Asia, Australia and the Americas, playing as diverse locations as Sao Paulo, Taipei, New York, Tokyo and Melbourne, as well as laying it down in his home-turf at some of the best underground clubs Europe has to offer, such as Berghain/Panorama Bar, Corsica Studios, Robert Johnson and festivals like Dimensions, The Garden and Love International.