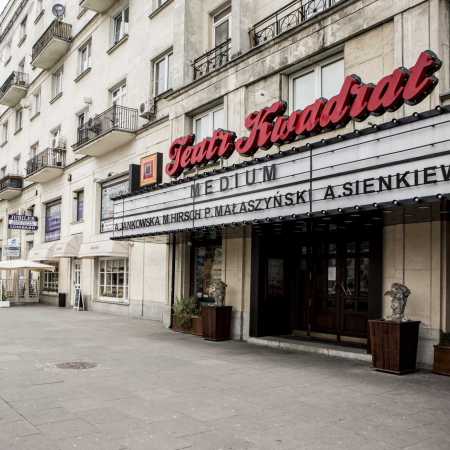 Theater in Warsaw located at ul. Marszałkowska 138. It was established in 1974 at the initiative of the Committee for Radio and Television. During martial law in 1982, the theater stopped working. However, it became the second stage of the Na Woli Theater. In 1985, when the Na Woli Theater was liquidated, giving the stage to the National Theater. For over 40 years, the theater has been exhibiting mainly comedy and contemporary farces