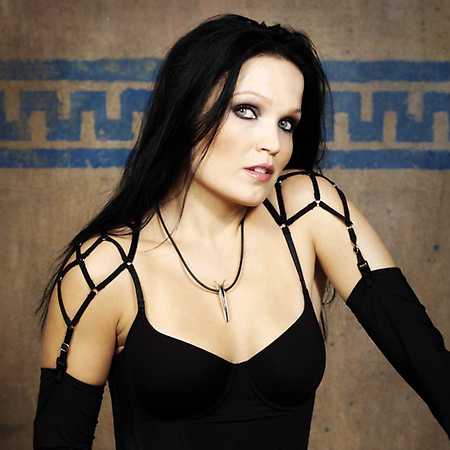 Tarja Soile Susanna Turunen Cabuli, better known as Tarja Turunen or simply Tarja, is a Finnish singer. She is the former lead singer of the Finnish band Nightwish which she founded along with Emppu Vuorinen and Tuomas Holopainen in 1996. After being expelled from the band in October 2005, Tarja Turunen is now devoting her time to her solo career under the stage name of Tarja.