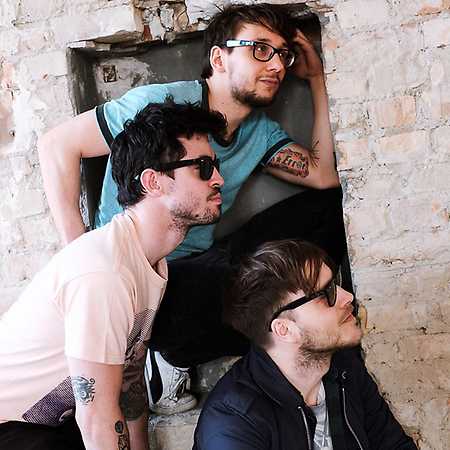 Tanning Bats are taking it off where their former band – Ringostarwars left it – including members of Israeli garage / punk – Uzbeks, Shifka Chiefs and Berlin based disco / funk freak out – Big Eater. the Tanning Bats triangle from Berlin, accomplishing their sonic adventures and visions by combining a well fattened post-punk-disco rhythm section, fronted with a unique twang-noise guitar and angsty vocals while ignoring the fads and buzz – the trio focus on production of new sounds, excitements and moments expressed by their pure achievements of self experimenting on their instruments and abilities.«