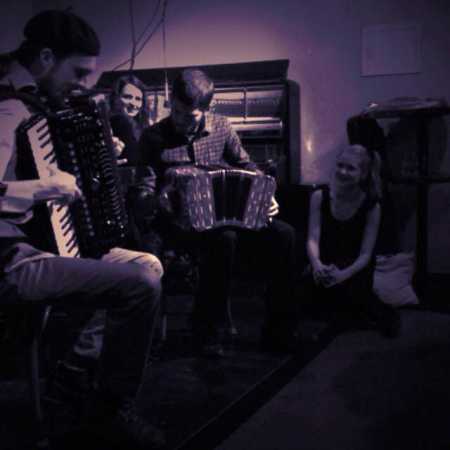 The band Underground Tango Fiesta was founded in 2012 in Prague and its repertoire is as varied as its international composition:

Program Underground Tango Fiesta is composed of songs by Astor Piazzola, Richard Galliano Gotan Project from the project and also the well-known songs, which were originally adapted to the rhythm of the tango. – Translated by Automatic service