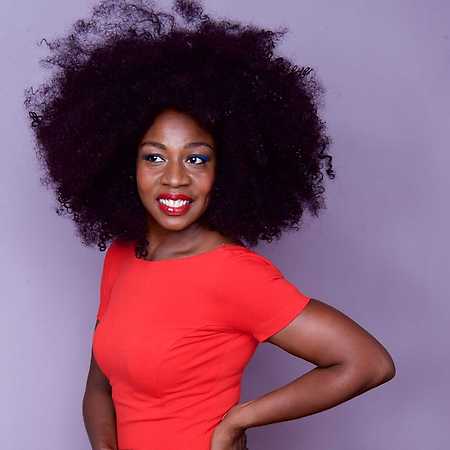 Tamika Campbell is a New York, German based Comic. She has been doing stand up approximately 17 years and performs in several different languages. She is especially known for very personal solo programs, telling the stories of her life which has been difficult in her early years, since Campbell has suffered mental and physical abuse growing up in a cult. She made a fresh start in Europe and now lives in Berlin with her daughter. Her comedy is honest and full of heart. Campbell has succeeded in working through her difficult past through the craft of stand up comedy, completely leaving behind the role of the victim.