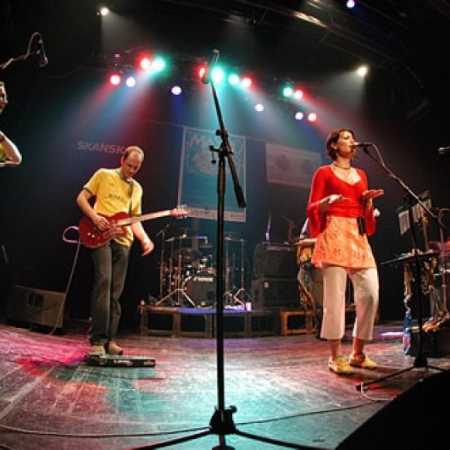 All this is a dance band, groove band, which is based on ethnic and world music. It draws mainly from the Brazilian, Cuban and African rhythms. Tam-Tam Concert Orchestra is thrilling entertainment, suitable for clubs, on festival stages and a dance party.