Info o umelcovi Tale Of Us

A Tale Of Us came on the scene with the ambition not to follow trends, but to create. Their typical sound between deep house, techno and atmospheric electronics admits influences nu-disco, rock, and pop music but also the refreshment of the current world of electronics. Tale Of the U.s. are among the most watched projects by 2015, which proves the place between headlining festivals such as Sónar, Detroit Movement or Exit and their residentura in the legendary DC-10 in Ibiza. 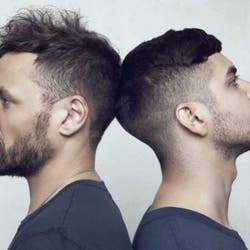 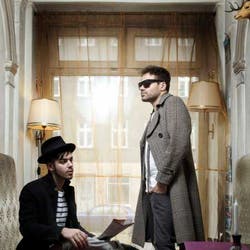 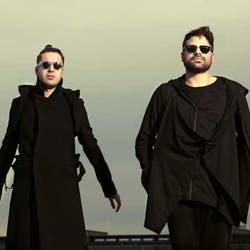 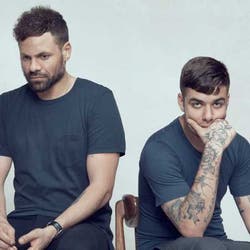 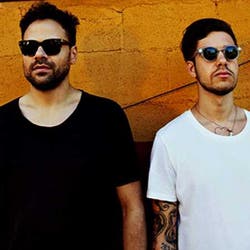