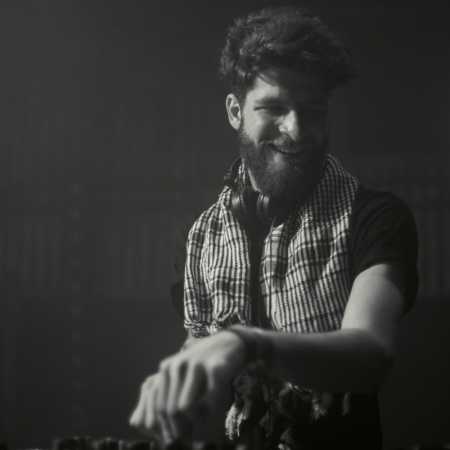 The name Syriantal is a combination of the words Syria and oriental as these two words mean a lot for the artist.

His musical journey begins years ago as a teenager in Damascus, spending many hours of listening to various genres of music. Like many others,

the dreadful civil war in Syria made him flee and seek asylum in Germany.

He arrived in Berlin in September 2015 and found not just physical asylum, but also mental one — in the Berlin club scene.