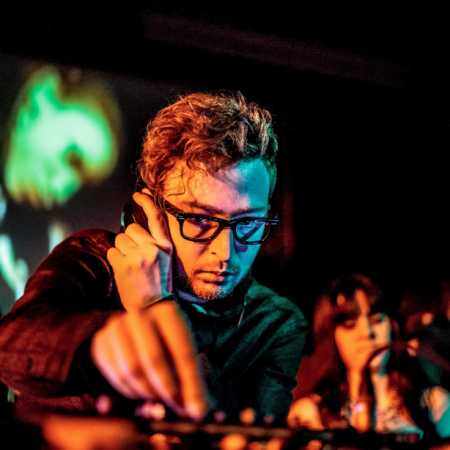 and the times when he was underground music, spiritual, dubstep and not the stadionovým phenomenon, will be remembered in the cross manchesterský producer Synkro, whose atmospheric Renaissance patchwork evoke Buriala intelligent Drum’n ' bass in the 1990s. Published plates for the Brownswood Records, Exit, or R&S and Model500 or Snow Patrol has remixed and his domain are vinyl singles and the EP, which for the past seven years has issued around 40 on labels such as Exit Music or Apollo. Among its supporters are Giles Peterson or Prefuse 73, or ASC, with whom he released the highly acclaimed last year Synkro EPčko Machine Love. – Translated by Automatic service