Swallow The Sun is a Finnish metal band that got together in 2000 in Jyväskylä. The top doom metal and death metal scene is uncompromisingly already gotten his first album called The Morning Never Came. In total, the band chalked up already five studio LPs and one EP. The band can boast such Forgive Her single from the album Ghost of Loss, which came in 4th place in the top twenty of the Finnish charts straightaway in the first week of release. 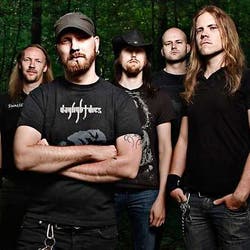 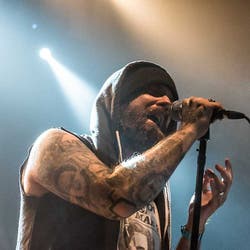 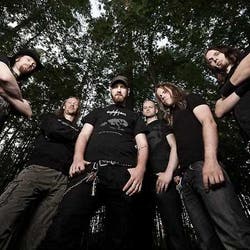 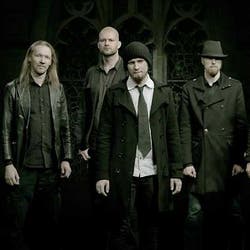