The Sun Kil Moon project was born in 2002 as a continuation of the indie rock band Red House Painters, where Mark Kozelek's career began. The Ohio Songwriter has more than 40 albums on his account. Sun Kil Moon's music combines long and frankly sincere poetic forms with cost-effective arrangements that impress with their album album. The Sun Kil Moon project released a total of 10 CDs. The last of them is Common As Light And Love Are Red Valleys Of Blood - over two hours and exceptionally up to date impressions on the reality of 2016. 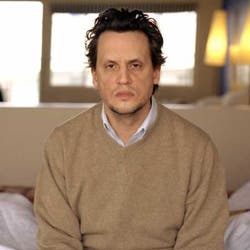 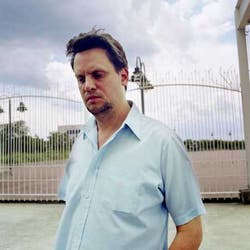