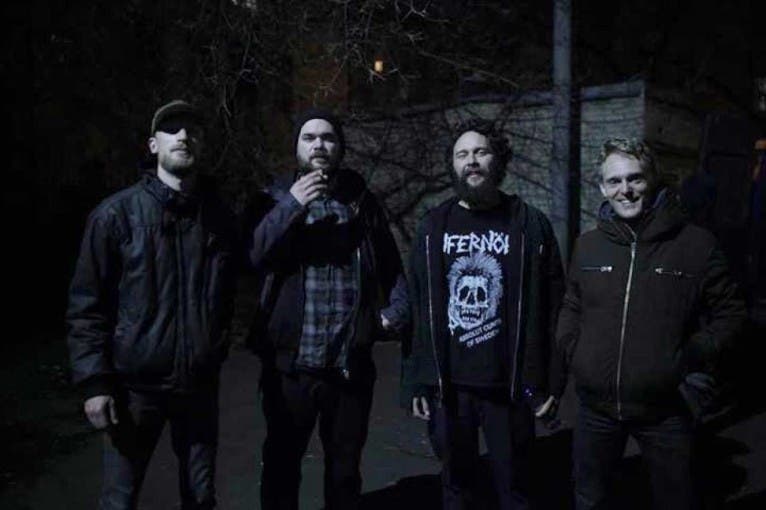 Founded in 2001 in Malmö, Suma is a band whose fans of slow, heavy stoner doom do not really have to be presented. Some associate them for sure thanks to the well-received album "Let The Churches Burn", but it would be offensive to say that this is the only noteworthy album that this band released. They still have such firecrackers as, for example, "Ashes" or debut "Suma", and this is still only a few proofs that Suma can noise and debris like few people. Massive riffs and aggressive sound intertwine in their work with mesmerizing, sometimes even drone licks, all of which, of course, have a good amount of weight and noise. The band will be supported by the Polish group Weird Tales. Doom metal, sludge and stoner rock play. _ Hell Services cost dearly this is their debut album. 6 pieces about Satan and one about the sea.