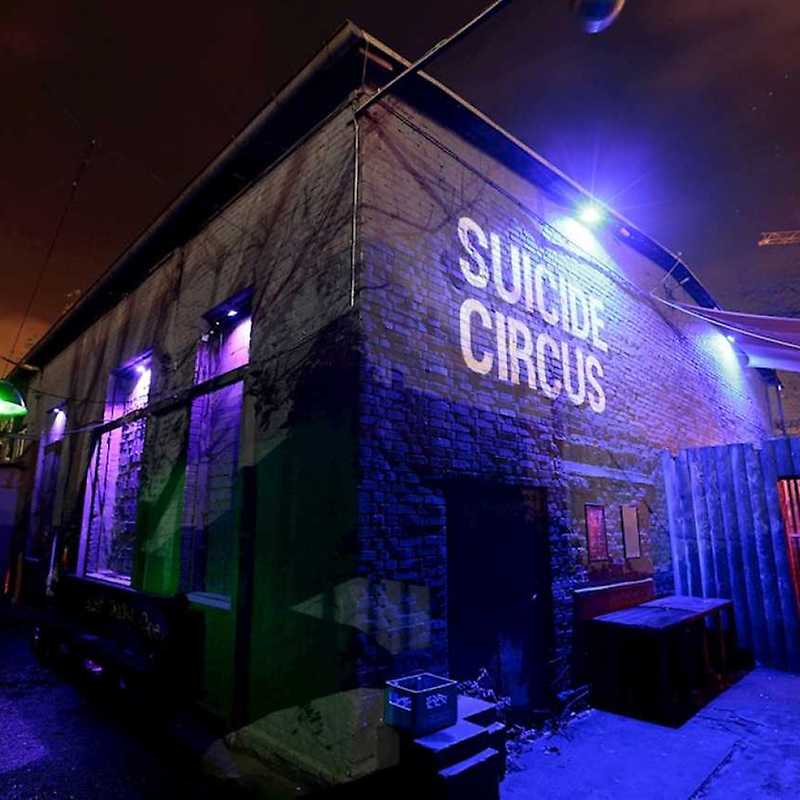 Suicide Circus is a medium sized techno club in the Berlin district Friedrichshain. The club that opened its doors in 1994 had to change its location several times throughout the years and finally found his home at the RAW area in 2009 with access via Warschauer Brücke.

The Lighthouse of Digital Art