Suicidal Tendencies came together in 1981 around frontman and sole original member Mike Muir, also known as Cyco Miko. It should be noted that at the very beginning together with his controversial style Suicidal Tendencies firmly caught the attention of his fans, especially if skateboarders. Broader public just got a parade in 1983 eponymous debut album, from which emerged the former ratios incredibly progressive single Institutionalized.

In its beginnings ST due to its immediacy and image made ​​her way skate punk, and later began flirting with much more speed and thrash metal. Larger shift came with the now second album "Join The Army" (1987), which came next skateboard anthem "Possessed to Skate". A year later, followed by album "How Will I Laugh Tomorrow When I Can not Even Smile Today" and from 1990 to 2000, the band recorded a five row houses, there. In the meantime, several collapsed, rose again, long-term bassist Robert Trujillo became in 2003 a member of the legends Metallica drummer Brooks Wackerman went to Bad Religion, but the most important thing has happened to this year. 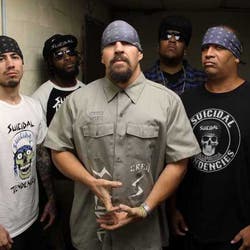 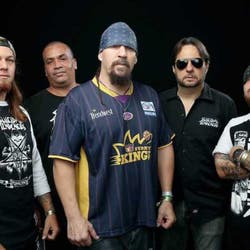 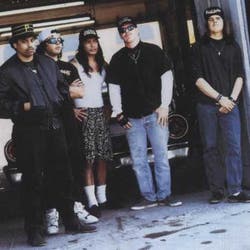 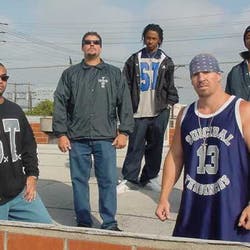