The band Suffocate With Your Fame (SWYF) was established in mid-summer holidays 2009 in Černošice unification of the two other groups černošických False Hope and Back to Grape. For six weeks the band has created original songs and immediately followed the first concerts. Since May 2010, began performing in a six-formation to enhance your musical expression and stage show. 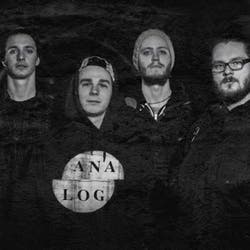 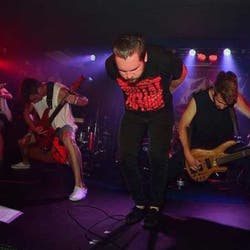