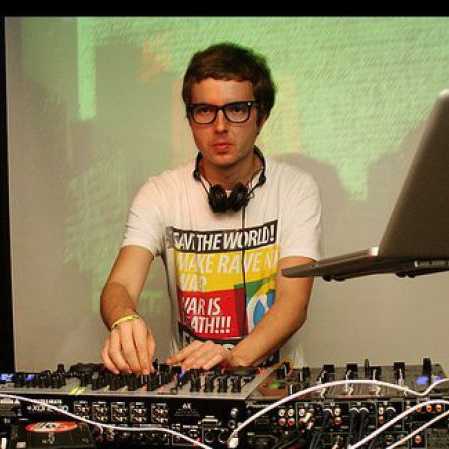 Subsist in August 1998 first set of turntables at the end of 1999 already knew that he was destined to sound minimal. In very benign period, completely absorbed by the music, did not retreat even one step back, and because, over time, acquired a rare recognition and quality of play. His sets are built on logic and a fair dose of sophistication that leaves a great impression of dynamism and diversity. During the few years he found a clear and distinctive sound in the range of minimal and house, which successfully entertained audiences in clubs and festivals throughout the Czech Republic. On the calendar, there are also international performances. His relentless enthusiasm and patience gradually implementing its resolutions. It is worth a number of musical groups and a few resident nights. The most successful project can certainly be considered a clique that formed with DJ and producer Alou. He has worked with a number of promoters, which enabled him to build quality and minimal stage at summer festivals such as Hradhouse, Creamfileds and the legendary Summer Of Love. It is the only Czech representative at the renowned Slovak minimalist partičce folder. His current resident night, which is, together with DJ Mullie, co-creator, bears the simple name Hauz. This club night is back vydařeným project is working successfully for several years, especially in his hometown club Bristol.