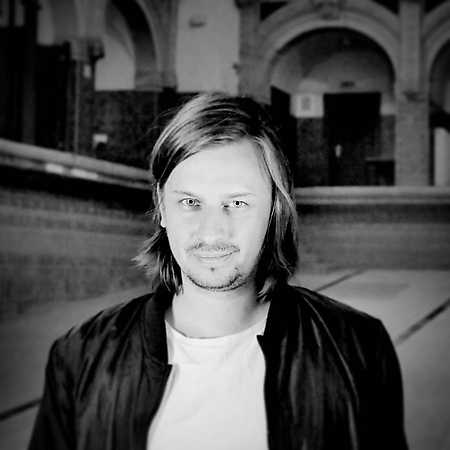 Born in Hoyerswerda in 1983, and brought up in the tristesse of Berlin-Hellersdorf, Subjected was socialized by the lower class suburb with its grey, oppressive tower blocks. The first musical attempts he made were in hip-hop and rap, but it was not long until he started to be aware of all the progress happening in Berlin in the mid 90s and got infected by the early club nights in legendary E-werk and Tresor as well as mixtapes from local radio stations.

All of this shaped him towards his own musical reinvention. Techno as a possibility of identification allowed him to find himself. It is the monotony, the uniqueness of the synthetic sound, that enabled Subjected to express himself starting as a DJ in 2006 whilst also acting as a producer.

This resulted in various projects and the launch of Vault Series in 2010. Ever since their first major successes, Vault Series are a guarantee for dancefloor-oriented tracks, with highly distinctive concepts and structures of sound.