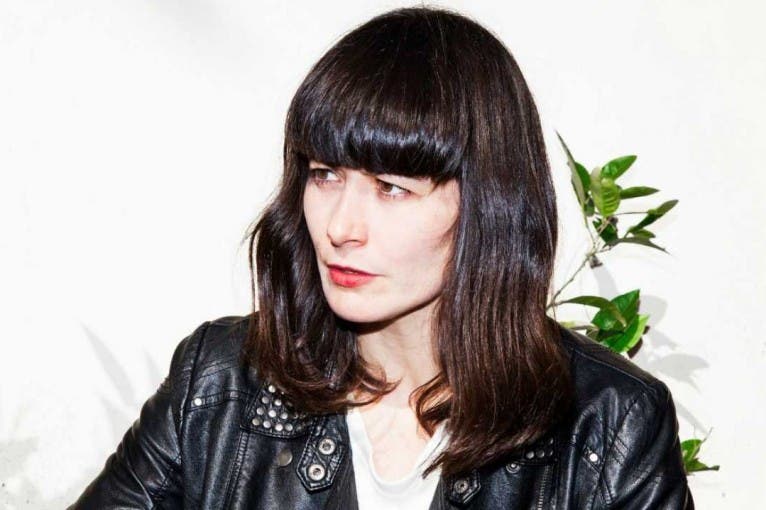 Lidia Damunt is a vocalist and songwriter is another guest on our stage! Her sounds are a mixture of folk, blues and country with pronounced punk rock influences. Damunt is a real veteran of the underground Spanish scene, known not only for her activities with the Hello Cuca band, who performed in Europe and the United States with such bands as Le Tigre, Bratmobile and The Make Up, but also a solo career. On June 10 he will perform in the Cud nad Wisłą as part of the Streets of Spain.