In 2006 Stimming met two guys named Solomun and Adriano, who just set up their label Diynamic Music that same year, on which Stimming soon started releasing. His breakthrough hit, 2008’s Una Pena, made the electronic world sit up and take notice. 2009 saw him release his immaculate debut album Reflections to great acclaim, fortifying his reputation as one of the most exciting new producers of his generation and scoring him an Ibiza DJ Award in the category of "Best Newcomer". 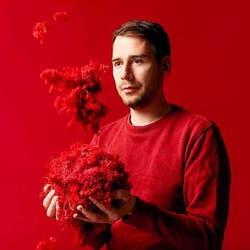 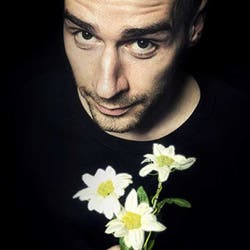 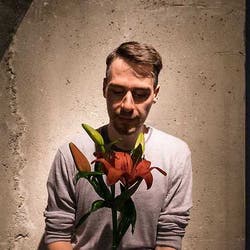 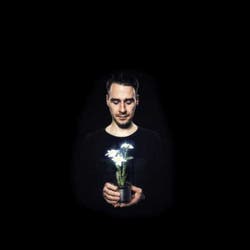