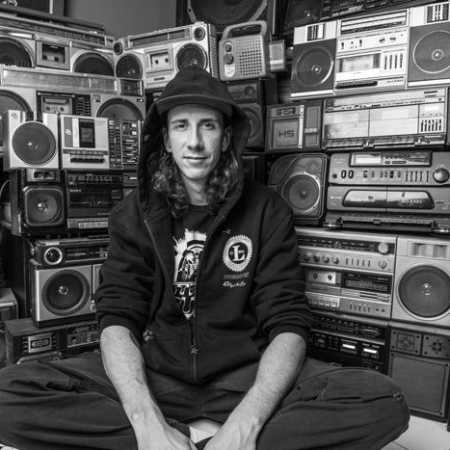 Stickybuds – Canadian DJ and producer, whose real name Tyler Martens. His skills brought him not only residency in one of Canada’s largest festivals Shambhala Forest (2005 – 2012), as well as other similar performances in world famous events – such as Glastonbury (UK), Splore Festival (New Zealand), Burning Man (USA) but also made several appearances at the legendary club Space in Ibiza and many other popular sites.

As suggested by its nick – Stickybuds is a big supporter of cannabis culture that in Canada as well as in our deep roots. His DJ sets are filled with styles such as funk, reggae, hip hop and breakbeat. – Translated by Automatic service