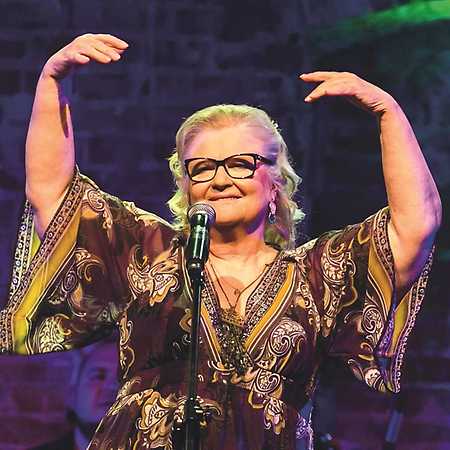 In 1968, Celińska debuted in the theatre. A year later she graduated from Akademia Teatralna im. Aleksandra Zelwerowicza in Warsaw. Since then, she performed in many Warsaw theatres. Currently, Celińska performs in Nowy Teatr and Teatr Współczesny, both in Warsaw. In 2015, her second album (Atramentowa) as a vocalist ranks high on the Polish charts and becomes gold album. In 1986, she was awarded a Silver Cross of Merit, a Polish civil state award recognizing services to the state. Malinowa… is the new studio album of the unique and charismatic Stanisława Celińska, which consists of 14 premiere songs. The successor to the double platinum Atramentowa, awaited by the fans, was inspired by meetings and talks with the fans. Stanisława Celińska continues the role of an excellent singer, already appreciated by the audience, who knows how to attract the listener and introduce an intimate atmosphere during the concert. As far as the lyrics are concerned, the material consists mainly of texts written by Stanisława Celińska and three songs written by Dorota Czupkiewicz. Maciej Muraszko is responsible for the music, arrangements and production – similarly to the previous albums – this time he enriched it with new sounds. She sang one of the songs on the album in a duet with Piotr Fronczewski, and the accordionist Marcin Wyrostek also appeared on the album as a guest performer.