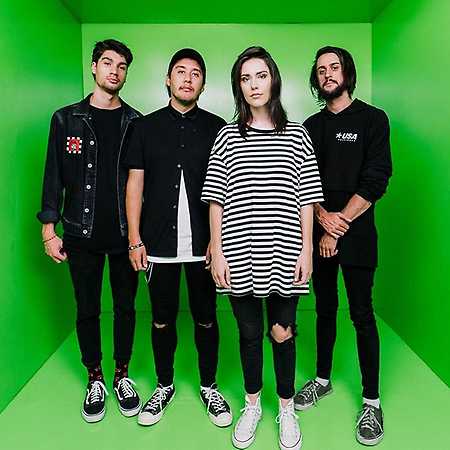 Stand Atlantic are an Australian rock/pop/punk band from Sydney that was formed in 2014. The band consists of vocalist/guitarist Bonnie Fraser, bass player David Potter and drummer Jonny Panichi.

First, Stand Atlantic gained prominence in the Australien music scene through their demo EP A Place Apart, that was released in 2015. After signing with the label Rude Records in 2017, the band released a new single called Coffee at Midnight, which immediately got them very positive reviews. The same year they released their EP Sidewinder.