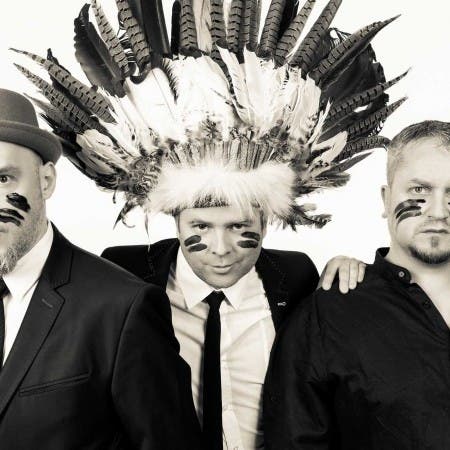 This alternative band was established in Silesia (southern Poland) in 2009. The band aims to break with conventions and create original, innovative music. Their live shows and albums transport the listeners into the world of possibilities, innovative sounds, and interesting music experiments. Their debut album was released in 2011 and second release followed in 2018. The band has taken the stages both at intimate club shows and some of the biggest festivals in Poland – OFF Festival and Rawa Blues.