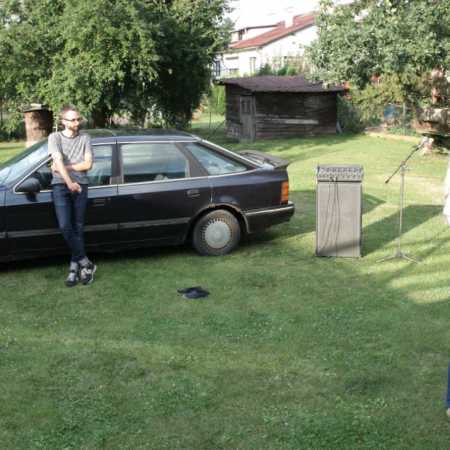 Sorja Morja’s debut album was created in 2015 and 2016. “Sorja” consists of ten short compositions – minimalist in arrangement but rich in content. The songs were recorded at just a few sessions in Michał Kupicz’s studio practically without prior attempts. Most of the recordings used mainly electric and bass guitars, as well as synthesizer and drum machine sequencers. The record also included field recordings from Warsaw and Limoges.