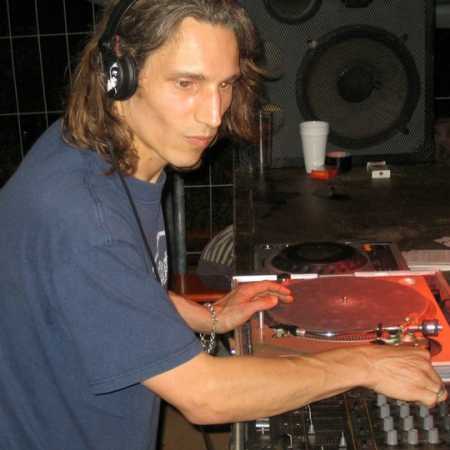 Lost in music since the age of 13, Sonar is standing behind the decks since 1996.

His musical development started with the B-Boy and rap sounds of the early 80s. With the rise of jungle and happy hardcore in the early 90s, music began having a different influence on him. In the late 90s, drum and bass appeared and as time went by the demand for more, harder and faster sounds grew. Through this evolution the main styles Sonair now plays formed: techno, drum and bass and crossbreed.