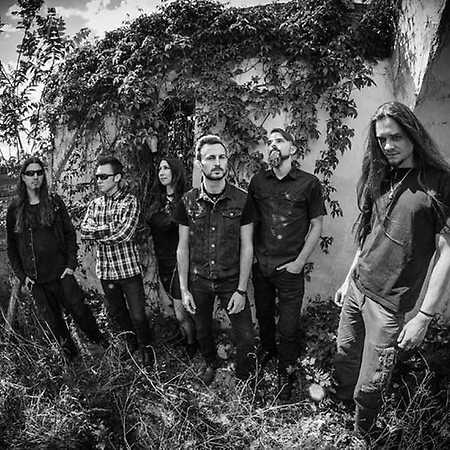 The Brno doom death metal band Somnus Aeternus first formed at the end of 2007. After a few complicated years and a full overhaul of composition and material, the reformed band released a reworked older demo in 2011 and soon began recording their debut album On the Shores of Oblivion.