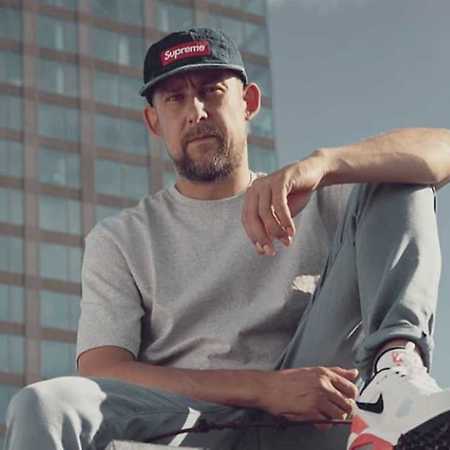 Wojtek Sokół is one the most prolific and consistently successful artists in Poland. Throughout his career spanning more than two decades, he released 8 groundbreaking albums and founded a record label and clothing company Prosto. His albums went platinum and established him as cutting edge artist, who is pushing his genre forward. Under the alias Wal&Gura he runs a one-man studio engaged in graphic design, directing and editing videos. He gave voice to several cartoon characters, hosted radio and TV shows and launched various cultural and business initiatives in the Eastern European region. Sokół was also ranked among top 50 of the most successful creative businessman of the year by the Brief Magazine. After 20 years of leading various musical projects: Sokół i Marysia Starosta, Sokół feat. Pono, WWO – among others – as well as countless guest appearances, he is currently working on his first solo album.