Anja Franziska Plaschg is an Austrian musician, singer, composer and actress. She names Xiu Xiu, Cat Power, Bjork, Nico, Aphex Twin, as well as composers like Sergej Rachmaninoff or Arvo Pärt as artists who have a significant influence on her music. So far, she has released three studio albums, as well as several EPs and singles. Her album Narrow (2012) reached the top of the Austrian album charts. 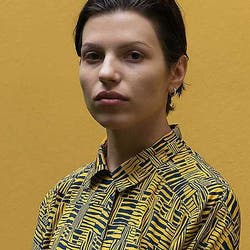 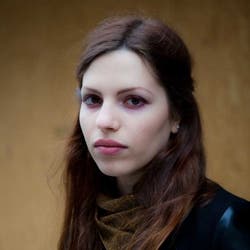 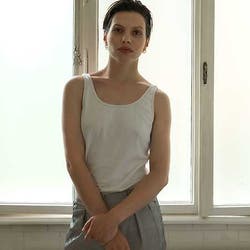 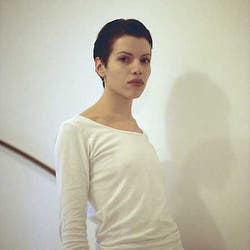 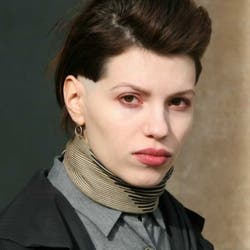 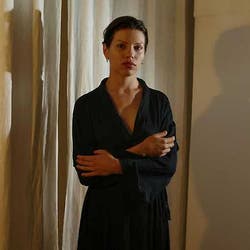