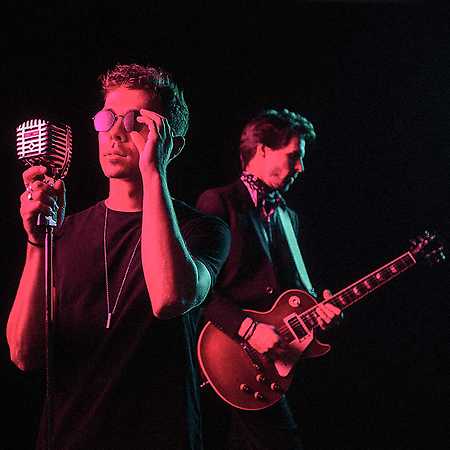 Slza is a pop group with members Petr Lexa, also known as Hoggy on the internet, and Lukáš Bundil. Petr Lexa sings and simultaneously presents his band on his personal YouTube channel. He has appeared on television as an actor in the series Přístav and as a finalist of the competition Hlas Československa. Lukáš Bundil plays guitar and is the founder of this band. He just asked Peter Lex to sing with him. Apart from them, other musicians play with them at concerts, but they are not permanent members of the band.