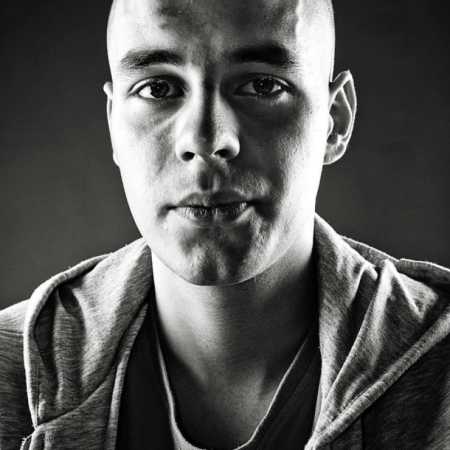 Śliwa is a member of Aspiratio Crew, who also conducts a solo artistic activity. In 2011, the rapper got involved with the musical company RPS Enterteyment belonging to Pei. In November 2011, a full-time single was released, heralding the debut solo album of the rapper. In the meantime, the musician played on the debut album of My Riot – Sweet Noise. In 2012, the debut of Śliwa titled Pełen etat was released. The material was produced by Hirass, RX, Quel, Goti, Brah and Edizza. Guest performances on the album include Kobra, Vixen, Kroolik Underwood and Bezczel.