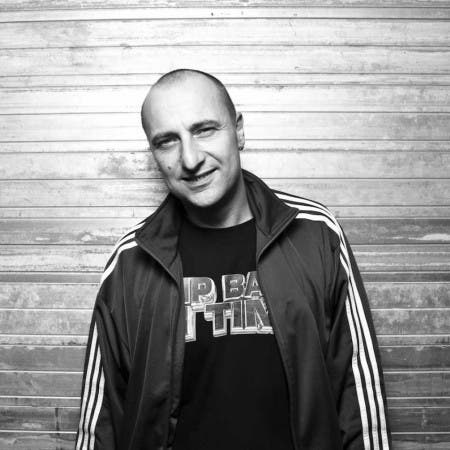 Slipmatt (born Matthew Nelson, 22 April 1967) is an English happy hardcore and breakbeat hardcore producer and DJ based in Essex, England. He was one half of SL2, who had a 1992 UK hit On A Ragga Tip. As Slipmatt, he has compiled and mixed several albums, including “United Dance Anthems 1 & 2” and “Moondance True Rave Anthems”. He has been voted ‘Best DJ’ by both Dream magazine and M8, and received a nomination for ‘extreme international competition’ by Muzik Magazine. He has been voted in the world top 20 DJ Magazine poll, received the title of ‘Best Remixer’ from the readers of M8, and an award for ‘Outstanding Contribution to the Industry’ from Kiss 100.