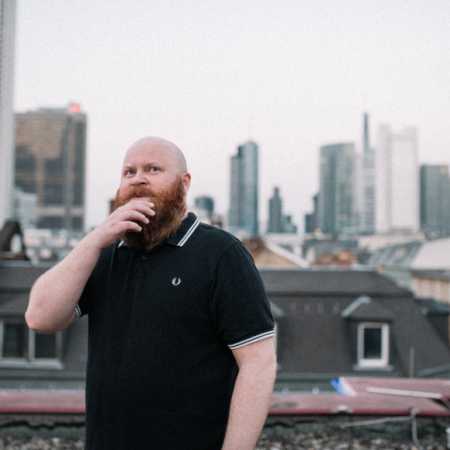 Skatebård is the pseudonym of the Norwegian DJ and producer Bård Aasen Lødemel. He was born in 1976 in Harstad, grew up in Hovdebygda, but has since relocated to Bergen. He draws on Italo-disco, EBM, and electro, amongst other styles. Originally gaining notoriety as an MC with Side Brok, Skatebård has taken his hand to numerous musical outlets, including drumming in heavy metal bands. Over the past two decades he has amassed a generous discography as a producer, and has become a Berghain regular.