A ska-punk outfit based in Madrid, Ska-P formed in 1994. At times political and others humorous, Ska-P released their first album, the eponymous Ska-P, that year. From there, the left-leaning ensemble released a number of hit full-lengths, culminating in 2002's Que Corra la Voz. In 2005 Ska-P announced an open-ended hiatus so that members could focus on other musical directions and projects. The hiatus came to an end in 2008, and a re-formed Ska-P released their sixth album, Lagrimas y Gozos in October, and also embarked on a short tour. - Chris True 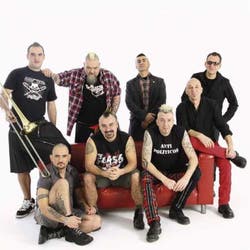 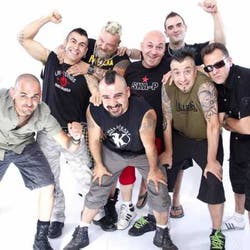 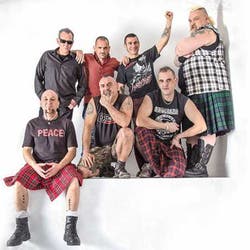 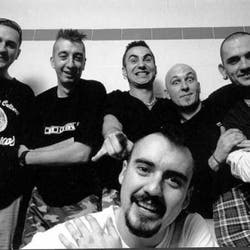