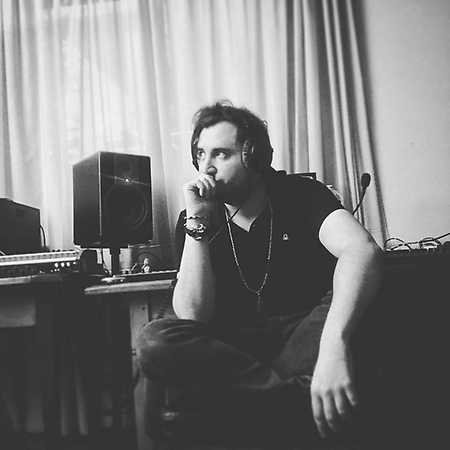 Berlin-based Sinnermann, better known under his real name Nico Cabeza, was born in Padua and is tightly connected to the music scene since getting his first mixer at the age of 14. He spent many years as a DJ for his hometown’s events before finding his way into production.

His music in influenced by bands like Depeche Mode and music from the 80s as well as early 90s hip-hop. Nico made his first production steps on labels such as Materialism, Intacto, Remote and others, gaining a reputation in the industry. His bootleg 1986 appeared in the playlists of various renowned DJs and since then, Nico can look back on a successful career with releases on labels like Tronic, D-Floor and many others.