Since 2013, the 5 Berlin-based boys of the band Sind are a committed group. In addition to festivals in Germany (including Feel Festival, Wilde Möhre Festival, Reich und Schön), they were also in the opening act at Schmutzki or Dagobert, with whom they were on tour through Germany, Austria and Switzerland. They have also appeared in front of a wide audience as supporting act for international acts like The Districts, The Black Queen or Gold Class.

The band consists of singer Arne, guitarists Hannes Husten and Mäxl Rose, bassist Mathias and drummer Ludwig. Their first EP Best Of, which they released in 2016, is the bundled power and emotion of the last few years, which also distinguishes the band in their live performances. The songs of the newcomers form a symbiosis of guitar-heavy indie-pop and a distinctive voice. 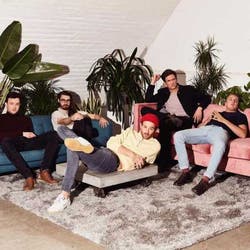 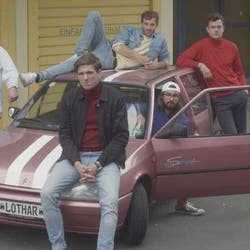