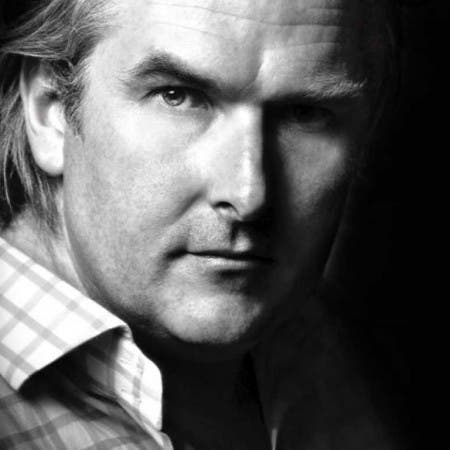 The New Zealand-born Simon O’Neill is one of the most prestigious heroic tenors today. He is graduate at the University of Otago, the Victoria University of Wellington, the Manhattan School of Music and the Julliard Opera Centers. Especially with his performance as Siegmund in The Valkyrie he attracted worldwide attention, for example at the Royal Opera House Covent Garden under Antonio Pappano, at the Teatro alla Scala under Daniel Barenboim and at the German Opera Berlin under Simon Rattle. Further debuts include Sergei in Shostakovich’s Lady Macbeth of the Mtsensk District, the title roles in Lohengrin and Parsifal (among others at the Bayreuth Festival and at the Vienna State Opera), Erik in The Flying Dutchman, Cavaradossi in Tosca) and many more.

Simon O’Neill performed at the leading concert houses of the world, for example with Mahler’s The Song of the Earth and Symphony No. 8 in New York and Sydney, with Missa Solemnis in Boston, with Schöneberg’s Gurre-Lieder at the BBC Proms and with Janáček’s Glagolitic Mass in Tokyo. His extensive discography includes several records nominated for a Grammy.