Great boards and a fabulous concert show that thanks to the use of analogue instruments have far to cold DJským enjoyed.

James Ford and Jas Shaw met in rock band Simian Millennium Quartet-based students in Manchester. Formation managed to release two plates, but her fame later in 2006, thanks to a remix of We Are Your Friends from when the startups of the judiciary. Then the group rose from the ashes of Simian Mobile Disco as a pure dance project, and with the single first wrote the accompanying Hustler notch. The following album Attack Decay Sustain Release (2007) went down to the raging waves of the nu-rave and benefited from an analog mixing houseu and purism and rock. On the second album Temporary Pleasure host to Alexis Taylor from Hot Chip or Beth Ditto from the Gossip in the new millennium with Simian Mobile Disco pounced on techno and released the eponymous Delicacies with the compilation of a custom label and club night Delicatessen. The third plate Unpatterns from the year 2012 is returning to their characteristic eklektickému sound. Half of the band James Ford is one of the most sought-after producers and fingers has a successful cover Peaches and Klaxons, Arctic Monkeys. 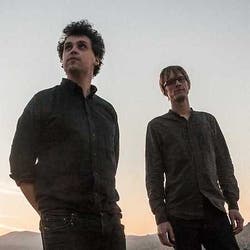 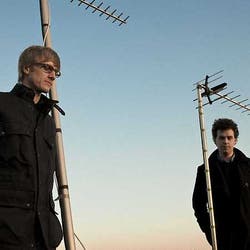 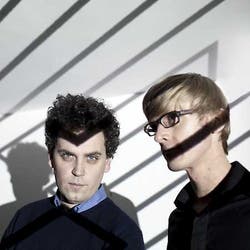 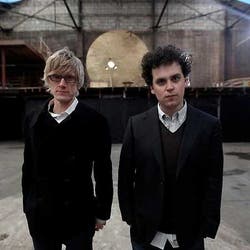 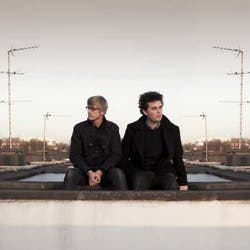 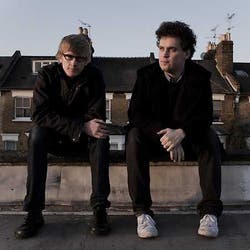 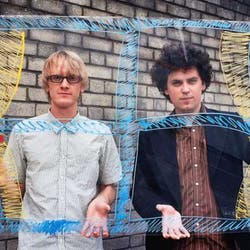 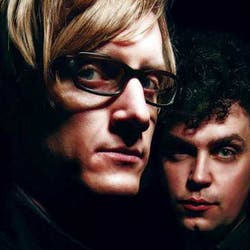