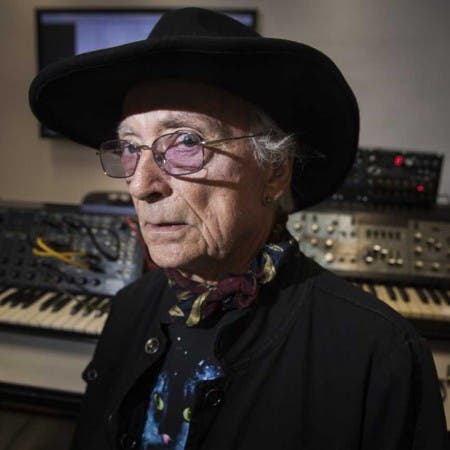 Silver Apples is an American psychedelic electronic music group from New York, composed of Simeon Coxe who performs on a primitive synthesizer of his own devising (also named The Simeon); and, until his death in 2005, drummer Danny Taylor. The group was active between 1967 and 1969, before reforming in the mid-1990s. They were one of the first groups to employ electronic music techniques extensively within a rock idiom, and their minimalistic style, with its pulsing, driving beat and frequently discordant modality, anticipated not only the experimental electronic music and krautrock of the 1970s but also underground dance music and indie rock of the 1990s.