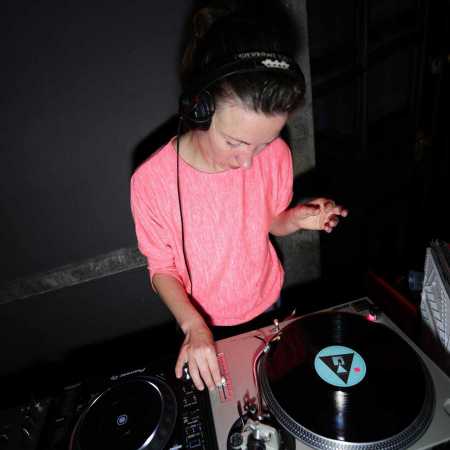 Silva Rymd has been diligently honing her craft since her humble beginnings in Potsdam several years ago, at the club Spartacus. Taking its cue from labels such as Sandwell District and Prologue, her music explores the dusky fathoms of the darker side of contemporary techno. A deep bass drum pulsates under eerie highs which sweep across the room. Percussive elements relentlessly spur the crowd on to dance. Strange things start to come out of the woodwork when she plays.

At her beloved ://about blank – her “living room”, as she calls it – she is one of the organisers of the critically acclaimed events Ghosts*, Zeroize and Blank Generation, whose line-ups read as a “Who’s who” of the techno scene. You can also find Silva bringing her unique style to other venues such as Berghain, Harry Klein, Vicious Club, Conne Island, IfZ.