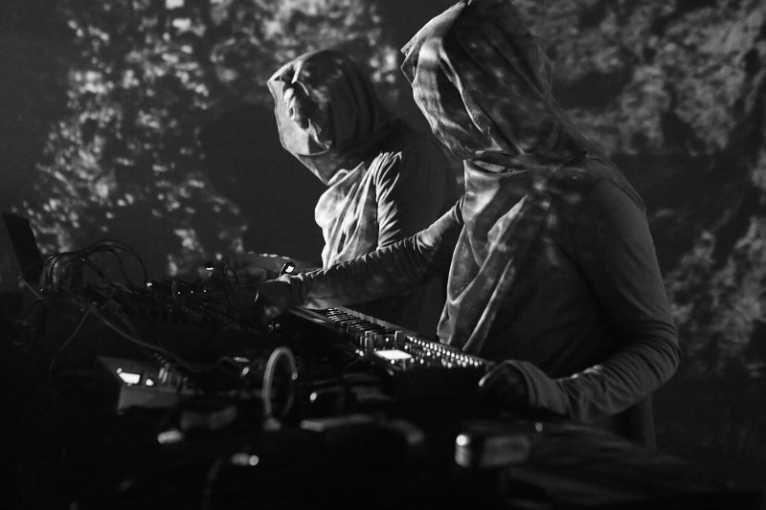 Shxchxchxsh has became synonymous to haunting and abstract experimental techno. With the intricate balance between light and dark as well as the realms of drone, noise and techno their productions must be described as versatile and broad. In 2017 the duo opened their own imprint, Rösten by releasing two EPs of their own music. In 2018 they also released music by SSTROM and Stanislav Tolkachev. Alongside them, Rraph, Capo and Terstin will also perform – known names on the Polish techno scene.