They were four : three young men in their early twenties and Siberia. But in 2010 something went wrong - Siberia has suffered a miscarriage and her children were thrown to St. Petersburg. A year later Shortparis was formed. Shortparis music is a soundscape that forms their "audiotheater", it's a mixture of ancient Greek tragedy with sensuality of puberty. 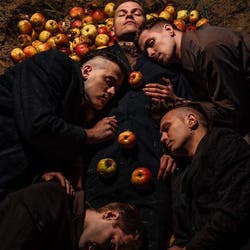 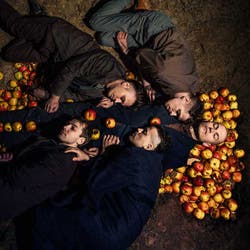 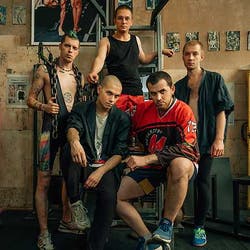 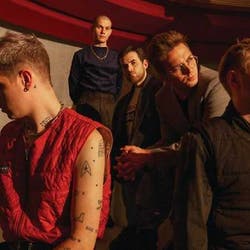 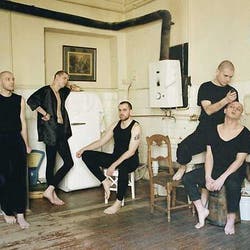