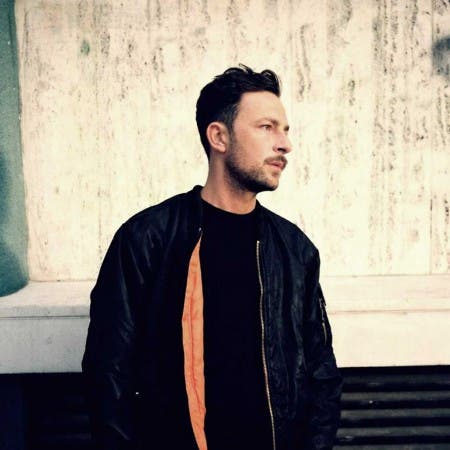 The Parisian producer Shlømo is one of the new figures of French techno scene. He discovered this scene in 2005 with electronica and IDM music, being influenced by Warp, Aphex Twin and Boards of Canada.

A few years later, he comes across warehouse techno parties inspired by Sandwell District, his enthusiasm bringing him to buy his first machines to start producing. In 2013, he creates Taapion Records with AWB and PVNV and releases his first EP, The Harvest, which was very well received by the audience.

His music is at the crossroad of techno, electronica and original movie soundtracks. Bit by bit, he is playlisted by big names and remixed grounded figures as Norman Nodge, Inigo Kennedy, Donato Dozzy and the French artists Bambounou, Antigone. It has been now four years that Shlømo dedicates himself to live production, such as the one he presented at the ADE, Berghain or at the Exit and Weather Festival.