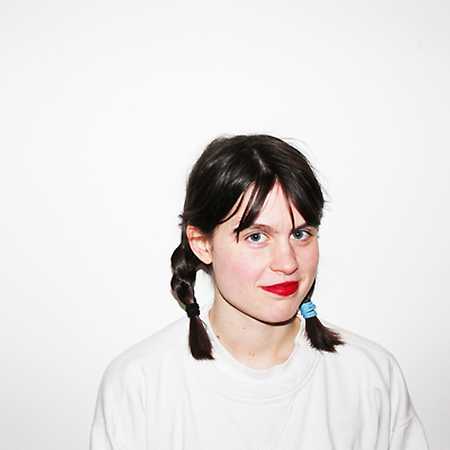 ShitKid is the project of 23-year-old Åsa Söderqvist based in Gothenburg in the south of Sweden. In 2008 she moved away from home to study music, guitar and singing, for high school. Recording on a half-broken computer while trying to learn her way around Garage Band, she spent two months recording what would become her first recordings as ShitKid. In 2015 she reached out to Stockholm label PNKSLM Recordings, and the first fruit of the collaboration was ShitKid’s official debut single Oh Please Be A Cocky Cool Kid, which was released on March first, with the self-titled EP to follow on April first.