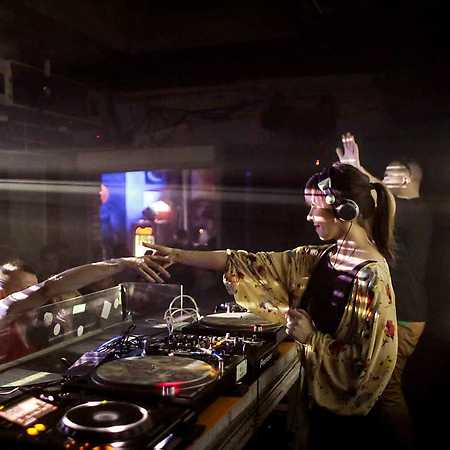 Shari Vari  A Number of Names

The musical journey began like most of the pre-school age. After many musical experiences, she finally picked up electronic music, which with her unstoppable power is so far. The beginning itself is definitely an electro, thanks to which she found her nickname – Shari Vari. After a short while of fascination with this style, the time has come for the techno that has played in her soul so far. But it does not demonize other species and sometimes will play the tech-house, which is a necessary pause between the massiveness and the pace of her constant play.