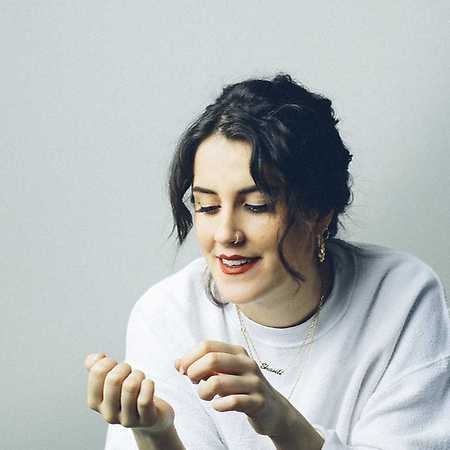 Shanti Celeste is a Chilean DJ from Bristol. Her music style is associated with House, Electronic, and Techno.

Celeste was born in Chile but moved to the United Kingdom when she was 12. She had her first contact to electronic music on rave parties in Lake District at the age of 15. After completing high school, Celeste moved to Bristol where she got to know Chris Farrell, a Bristol-based DJ and head of the label Idle Hands, for whom she started working in a temporary job at the age of 21.

Celeste and Farrell launched the label BRSTL together, on which Celeste also released her debut Need Your Lovin' (Baby) in 2013. During her time in Bristol, she also set up her own club night called Housework with the intention to attract DJs to Bristol from outside the city. She is a resident DJ at Housework, which she later will also have brought to Berlin. Celeste was nominated Best Newcomer DJ in the 2015 edition of the DJ Awards. In 2016, Celeste relocated to Berlin. The following year, she debuted her own label, Peach Discs.

The DJ’s 2017 tour schedules included performances in some of the world’s most renowned clubs and festivals, such as Berlin’s techno temple Berghain, Corsica Studios in London, the Dutch festival Dekmantel, and the Bulgarian indie festival Meadows in the Mountains.

On top of her assignments as DJ, music producer, and event curator, she also runs a monthly radio show at NTS Radio.